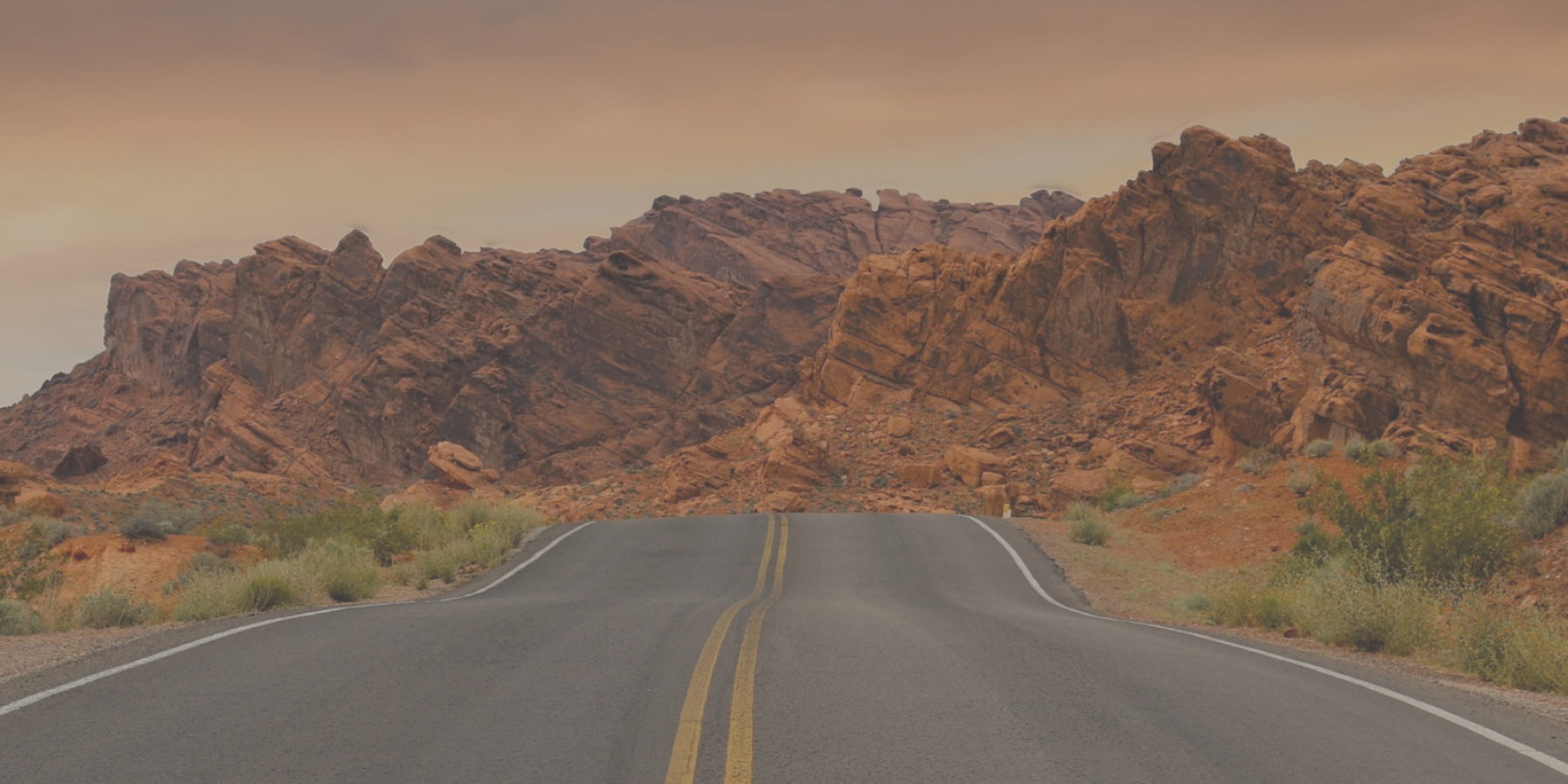 Hoo Doo (2018) my latest release is now available at CDBaby.com and iTunes. It features my band Sola along with guest vocalist Tondrae Kemp and drummer Angelo Stokes.

Any attempt to pigeonhole jazz keyboardist and composer Michael Cain is bound to end in frustration. As a sideman, the 49-year-old Los Angeles native has worked with a stunningly diverse array of artists, among them Meshell Ndegeocello, Ravi Coltrane, Robin Eubanks, James Newton, Greg Osby, Dave Holland, the band Steps Ahead and, most notably, the legendary drummer Jack DeJohnette. As a leader Cain has released “a string of thoughtful, provocative releases,” as JazzTimes magazine put it—more than 10 albums in all. He’s produced recordings for Ron Blake and others and, for more than two decades, has served as a valued, pioneering educator, presently for the School of Music at Brandon University in Manitoba, Canada. He’s performed all over the world, working with everyone from Pat Metheny to the Jose Limon Dance Company, and has composed music for film and theater. Michael Cain is one productive guy.

Sola (Native Drum Productions), Cain’s newest project as a leader, brings all of this artist’s creative gifts together in one consistently exhilarating set, eight brilliantly rendered pieces, all composed by Cain. Six of Sola’s tracks were recorded in Las Vegas (a familiar environment where Cain spent much of his childhood) with one band, a sextet, while the other two were cut in New York (where he lived in the ’90s) with a trio featuring bassist James Genus and the legendary drummer Billy Hart. Sola follows 2011’s similarly titled Solo, and in some ways builds upon themes first suggested in the earlier project.

“Solo,” says Cain, “was an album I did entirely on my own with piano and electronics. During that recording I had the idea that the next album would be called Sola and be a continuation of some of the musical ideas I was working on, but the music would be created out of relationships. By that I mean relationships with musicians, engineers, places, etc.” The title Sola,” Cain adds, “suggests the sun with all that implies, but it is also the plural of the word solum, which has to do with the earth and soil. For me the word has to do with bridging heaven and earth.”

Sola begins with three tracks from the Vegas sessions, recorded at the city’s Tone Factory. Collaborating with Cain, who handles all keys and programming, are bassist Abo Gumroyan, drummer Renaldo Elliot and a three-piece horn section consisting of Mike Gonzales on trumpet, Julian Tanaka on clarinet and Eddie Rich playing saxophone. The opener, “Orun,” its title from the Yoruba word for sun, “is a welcoming song, asking for blessing and giving thanks,” says Cain. “It’s a song of joy, praise and blessings. It starts the ritual.” The next track, “Esu Dance (Traditional)” spotlights trumpeter Gonzales, and “is largely inspired by the profound and important book by Henry Louis Gates, The Signifying Monkey,” says Cain. “In the Front Door” includes the sampled voice of the late trumpeter and bandleader Gerald Wilson, in whose band Cain played while living in L.A. in the ’80s. “He was a friend and mentor to me and he communicated a lot with the sound of his voice and his choice of words,” he says. “So this piece is about Gerald, African-American history, and Vegas history.

The fourth track on Sola, “Mais Uma Noite,” is from the NYC sessions cut at the Acoustic Recording studio with Genus and Hart. “It’s a bit different than much of the album,” says Cain. “It’s a love song and I hear a Brazilian influence in it. I rarely solo on this album but I was lucky enough to have the great James Genus on bass, and after he soloed there would have been nothing I could add. And getting the opportunity to have Billy Hart on this album is a dream come true for me. He’s not only one of the greatest drummers in the history of jazz; he’s one of the true great intellects in the music.”

The next three tracks take us back to Vegas. The title of “Wogg” is short for golliwog, says Cain. “These days the music I listen to the most is EDM and rap, by far. When I’m in Vegas during the summers I’ll go downtown and listen to the DJs all night long. I don’t like to try to imitate things in my music but I do hear the EDM influence in this one, although the horns are playing what I would consider an African melody.” The pace of “No Se Fia” is more leisurely, “and it’s all about space,” Cain says, “about the subtle tensions in the slow rhythms. Hopefully, it retains a quality of beauty as well.” For “The Sin You’ve Been Looking For,” Cain employs “a lot of subtleties of rhythms, and an ever-expanding tapestry of some subtle and not so subtle sounds.” The track features a terrific clarinet solo from Tanaka and segues artfully into the final track, “My Moyo,” another trio cut from New York. “More than this piece being about us playing a nice jazz ballad, I wanted it to evoke the feeling of a time and place,” says Cain. “One of the reasons the piece remains so easy and relaxed is because I want the listener to have space for participation, and if we fill it up with our musician story and our playing the whole time it can take away from that."

Cain approached the making of Sola with the individual players in mind. “I can only record the music I write for specific musicians with those musicians,” he says. “Otherwise it doesn’t make any sense to me. Once I go into the studio with those musicians, however, it’s almost never what I imagined. Some things work as I imagined, some things don’t, and I’m always surprised. However, I am lucky enough to have been around some great musicians and learned from them the value of what actually happens, as opposed to what you think should happen. All the pieces are related,” he adds, “as is the artwork, and upon multiple listenings musicians will probably hear some of the obvious musical relationships—the keys and tonality of one piece flowing into another, the overall shape of the album, etc.—but beyond that, there are larger overarching concepts at play. I’d rather the listeners make those connections for themselves, but I can say I don’t feel complete until all the aspects add up together.”

Undeniably, Sola, despite being created in two different places by two different sets of participants, exudes an undeniable cohesion. Its rhythms and melodies, the instrumentation and voicings—all of it feels interrelated, a quality attributable to the singular vision of Michael Cain. “There’s a moment in the process where the ideas are starting to click together in their own way,” he says. “Some of those things I would have seen and directed, some occurred on their own naturally, and that’s when I know the album has taken on a life of its own. It’s becoming what it wants to be at that point, and from there the album and I work together and it feels alive and real. When that happens, every day is an ‘Aha!’ day.”

"Rebirth of the Cool" Winnipeg trombonist and composer Jeff Presslaff's new recording featuring new music written for the same instrumentation of the original ensemble of the classic Miles Davis recording, The Birth of the Cool.